The theory of social networks (SN) is known to everyone. Even if someone doesn't have any knowledge about them but they are well known woth their names, such as Facebook, Google+, Twitter, Instagram, YouTube etc. Social Media Marketing (SMM) in World Wide is a relatively new but very effective service.

There is a group of people, for whom their favourite social network is the Internet, while many of them just don't use any search engines because the Social Network gives them the opportunity to do all.

The interesting fact is that a significant part of all Internet users are registered in certain networks as well.

The primary goal of SMM is to attract customer's attention to the company through social networks. The main purpose is to increase traffic by attracting SN users. This type of promotion is becoming very popular recently due to the increase in popularity of SN and smooth decrease of the efficiency of the classical methods of Internet marketing.

The big Social networks have a really large and huge numbers of audience. For example, there are almost 90 million people registered in Google+ and you will make a big mistake if you miss the opportunity of attracting these audience's attention. 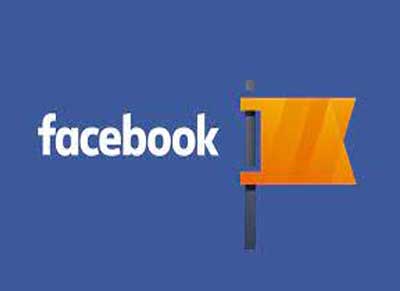 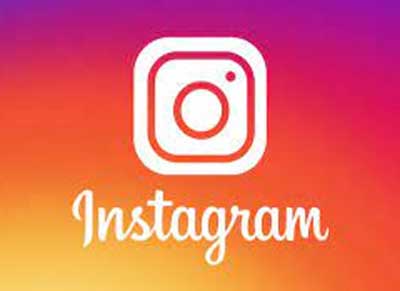 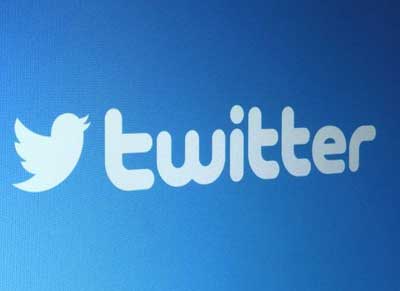 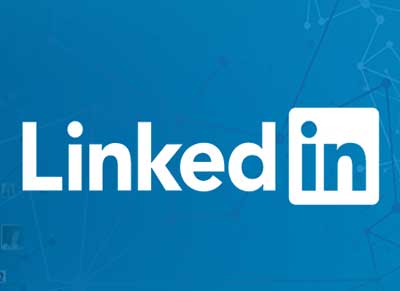 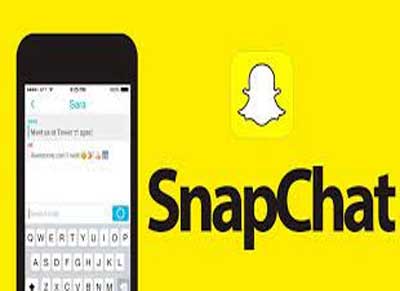 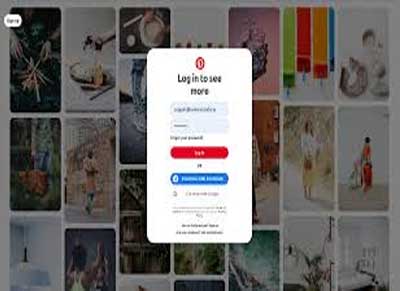 - Target Visitors We attract targeted visitors to your website through our own groups with thousands of subscribers, according to the required criteria such as, gender, age, and city.